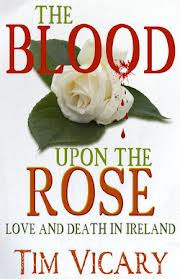 Once in a while we all dream big.  We visualize winning the lottery ticket, kissing that famous singer, marrying that famous actor, writing the next best seller.  Okay, that last one was mine.  The point is, we all dream big once in a while but we don't think it will happen to us. And sometimes we don't dream big but the dream finds us anyway, like the guy who wins big bucks because someone bought him a lotto ticket for his birthday or the sales clerk who just happens to catch the eye of a wealthy customer. What happens, though, when opportunity doesn't just knock but opens the door and tries to walk in?  Do we run and hide; do we refuse to believe it; do we try to shove it off onto someone else?
When I was a young teenager, some kids told me one of the cutest boys in school, Mike Patrick, liked me.  I thought they were kidding me, making fun of me, just trying to get a rise. After all, how could he like me? It was much later that I realized they weren't making fun of me, he had liked me but was way too shy to say anything. To this day I wonder if I hurt him. So what would have been different if I hadn't rejected the notion or if he had been less shy? 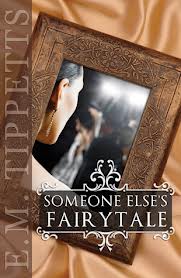 In the rather chaste chick lit book, Someone Else's Fairytale, E. M. Tippetts explores this a bit. What would happen if dreams hunted us down until we finally listened, if the boy isn't too shy to pursue, if we at last stepped out of our denial and realized it could really happen to us? And what if we had a dark secret to complicate things?

From Amazon:
Jason Vanderholt, Hollywood's hottest actor, falls head over heels for everygirl, Chloe Winters, who hasn't gotten around to watching most of his movies. She becomes the woman every other woman in America is dying to be, but it just isn't her fairytale.